In the US? Go to the US site

Home About Us Bento Leadership Team 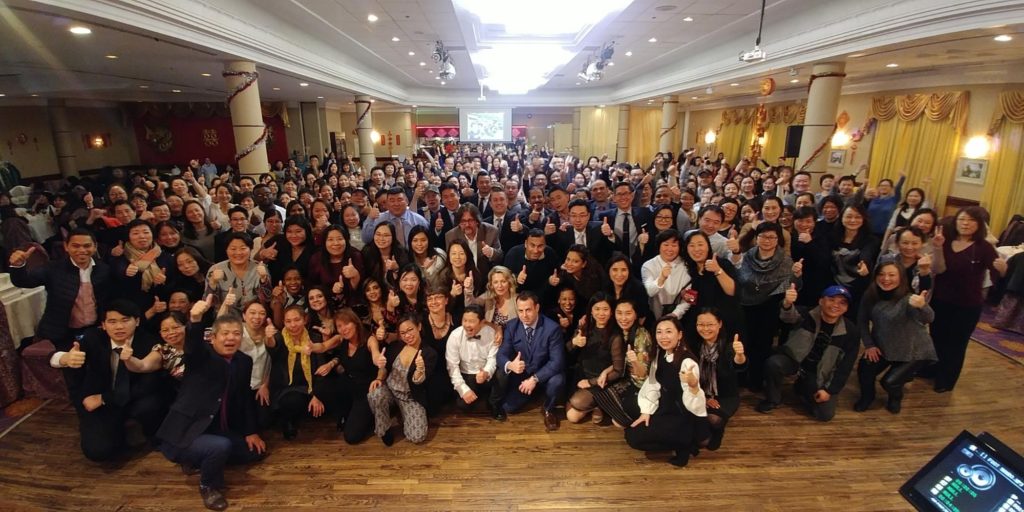 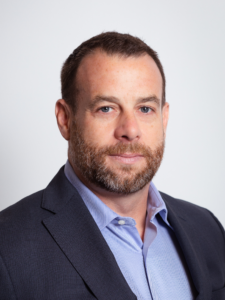 Joining Bento in 2009, Dave has held various leadership roles ranging from commissary management, supply chain & logistics, procurement, and operations. With over 16 years of experience in the foodservice industry, Dave is a passionate, “inspire by example” leader who is committed to providing partners and customers with the highest quality sushi and globally inspired foods. In his role as Bento President and CEO, he is focused on cultivating an inclusive, win-win environment for all, and is committed to the continued expansion of Bento in North America. 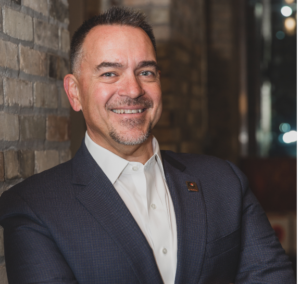 Glenn founded Makisushi, Toronto’s first wholesale sushi company in 1992 - merging with Bento Nouveau which became Bento in 2002. With 30 years of experience in the Japanese food business Glenn brings great experience to the Snowfox group in all channels of our business and is now focused on the growth of the commissary channel across North America. 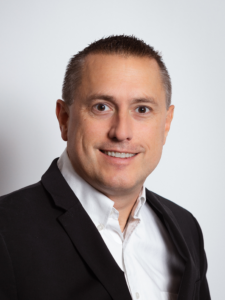 Keith has 20 years of experience in executive finance positions in both private equity and public companies. Keith is designated as a CPA and CA with extensive expertise in corporate finance, mergers and acquisitions, accounting and tax. Prior to 2016, Keith held senior finance positions at Bell Mobility, Virgin Mobile, General Motors and was a part-time instructor at the University of Toronto. 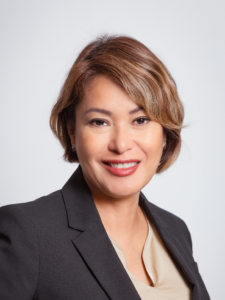 Cherry is designated as a CHRP, with over 15 years of extensive experience in the Human Resources field. In 2015, she joined Bento Sushi in the role of Human Resources Manager. Since then, Cherry has held progressive positions within the department, and in 2021, was promoted to her current role as Vice President of People Operations, providing strategic expertise on developing and sustaining a high performance culture and workforce. Cherry is a sitting member of the CHRP Exams Validation Committee with the Human Resources Professionals Association (HRPA) in Ontario. 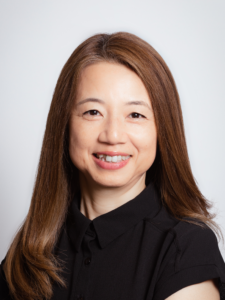 Takako joined Bento Sushi back in 2001 as the company’s first Area Manager, overseeing the on-site and retail operations.  As the company grew, Takako was promoted to General Manager, Ontario Operations, in 2007, responsible for 220 stores across Ontario.   In 2010, she became Bento’s Purchasing Director, a new role which allowed her to use her experience in field management and product development to stream-line the sourcing and purchasing of the highest quality ingredients. In 2014, Takako was promoted to her current role as Vice President, Procurement and Supply Chain, currently overseeing the Canadian and US supply chain. 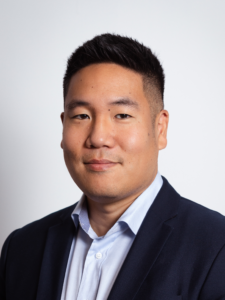 After graduating from Western University’s Ivey Business School in 2009, Andrew spent 3 years in Retail with Sears Canada prior to joining Bento in 2012. Starting in brand marketing, Andrew learned the Bento business and moved into Account Management where he developed and established new B2B partnerships with leading grocery and foodservice retailers. Andrew worked with the various internal departments to grow Bento sales and oversaw marketing strategy and product development until his promotion to Vice President Sales and Account Management in 2018 to focus on the partnership aspect of the business. In 2021 Andrew moved into his new role of Vice President Factory Operations where he oversees the Bento Express Product Line and Bento’s 6 Sushi Commissaries across Canada and the United States.  Most recently, Andrew has moved into a North American role with growth of the Commissary Channel as his main focus. 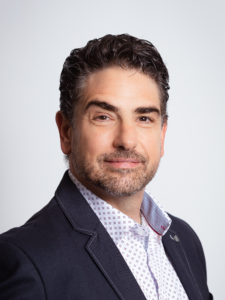 Pat has over 25 years of experience in the retail and packaged goods/manufacturing industry. Over this time, he has worked for some of Canada’s Top Supermarket Chains holding roles in Category Management, Product Development, and Sourcing & Procurement. Before joining Bento, Pat was a Director of Business Development with Advantage Solutions representing Ocean Spray Products. Pat joined Bento in April 2020 and is responsible for all North American Business Partnerships.